The purpose of the Regulations is to lawfully handle of any requests and problems emerging during the work and activities of Gaudium Capital Ltd. under the law pursuant to XLIX. Law of Bankruptcy and Liquidation Proceedings of year 1991, as well as to increase the legal and professional safety of each participants of the specific activities carried out by the organizations.

The Complaint Handling Regulations governs the receiving, investigating and resolving of any reports, complaints and suggestions submitted by the costumers. The additional purpose of the current Complaint Handling Regulations is to establish a consequent and uniform order for the tasks, competencies and procedures associated with the administration of the complaints within the organization of liquidators, as well as for the work of the revisory organizations.

The Regulation extends its scope to each and every member and employees of the Gaudium Capital Ltd., as well as to all its contractors doing any service to the Ltd on an ad hoc or permanent basis according to the civil legal contract, and additionally to the handling, processing and responding of any complaints submitted by the Client within the company.

The Complaint Handling Regulations fit the XLIX Law of Bankruptcy and Liquidation Proceedings of year 1991, the V Law of Company Registry, of Court Registration and Winding-up of year 2006, the regulation 114/2001. (V.12.) of the roll of Liquidators, the Statutes of the National Association of Liquidators and Bankruptcy Trustees, their Rules of Organization and Operation, as well as their Code of Ethics.

Complaint: an application submitted, either personally or in written form, by one or more clients in regards to any harm in individual law or interest, which targets the general operating procedures and conducts of the Gaudium Capital Ltd. (hereinafter referred to as the Company), its departments or employees, as well as its contractors doing any service to the Ltd on an ad hoc or permanent basis according to the civil legal contract.

Does not constitute a complaint:

- an "excuse" whose submition is regulated or detailed by the XLIX Law of Bankruptcy and Liquidation Proceedings of year 1991, the V Law of Company Registry, of Court Registration and Winding-up of year 2006.

Cleint: any civil or legal person, or entity without legal personality, who traverses the Company's procedures, any of its specific activities or services. In this sense anybody can be considered Client, who directly or indirectly is associated with the activities of the Company.

4.1. The method of reporting and submitting a complaint form

The Company primarily registers complaints in written form - the exceptional cases are detailed below. In the exceptional cases complaints submitted orally and in person are accepted in the central office of the Company, usually by the Complaint Management Coordinator, or a stuff member associated by the Client, and recorded in written form (Annex no.1)

The Company regards to each mail, fax message, email as complaint, and processes it accordingly, that complies with the definition provided under item 3.

4.2. Receiving of the complaints

4.3. The procedures for handling complaints

5.1. The Complaint Management Coordinator reports monthly to the Company's Executive Director, informing him about the details of the complaints processing activities and of the actual related experiences.

5.3. These present regulations are to be visibly posted in the central office of the Company.

5.4. These present regulations come into effect on the 22nd of September 2014. 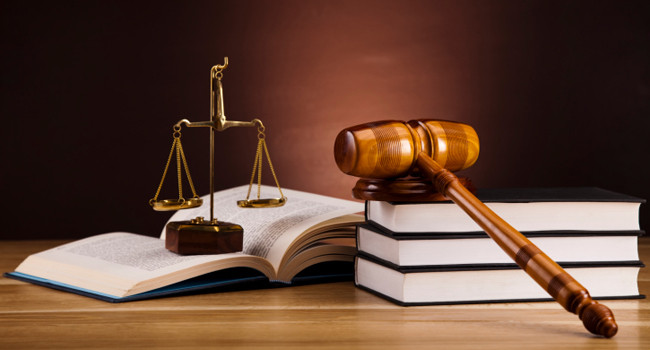 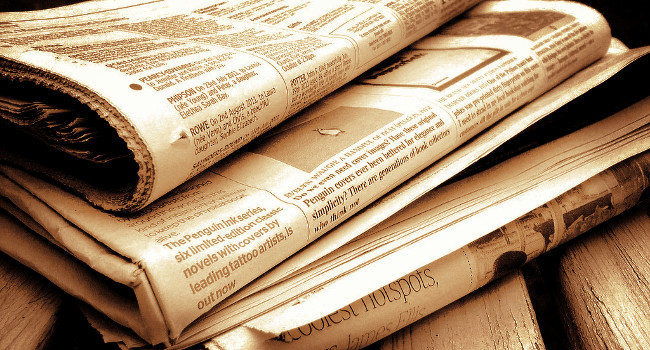 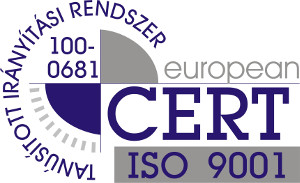